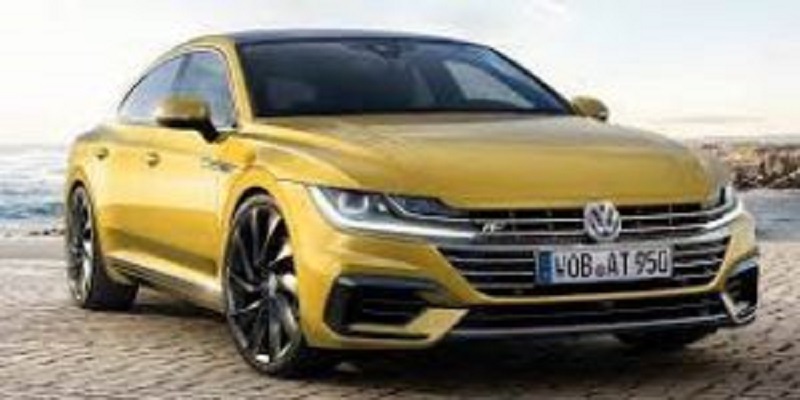 Bugatti is the storied automaker whose absurdly expensive hypercars are worshipped by aficionados but seem incongruous at a company better known for its economical Golfs and Passats. Volkswagen announced Monday that it is giving up control of the company. Bugatti, whose Chiron model starts at a little over $3 million, will be part of a joint venture between Volkswagen’s Porsche division and Rimac. Rimac is a young Croatian company that has built a name for itself doing design and engineering projects for large companies. The joint venture, Bugatti-Rimac, will be 55 percent owned by Rimac and 45 percent by Porsche. The company’s founder, Mate Rimac, 33, will be its CEO. Terms of the deal were not disclosed. For limited-edition models, Bugatti can sell for $10 million or more, and its owners include celebrities like Cristiana Ronaldo and Jay Leno.

VW is rumored to be considering developing a sporty hybrid vehicle to sit at the top of its ID line. According to Autocar, VW has already created “a series of design study models” and is ready to begin full development of the model once one is selected. Details are sparse right now, but if it becomes a reality, it could prove to be a precursor to the full-electric Audi TT. Also referenced in the source is the fact that this ID sports car will be the first to use what is referred to as a “new performance battery” which is expected to be used in future all-electric performance Volkswagens.

Depending on the configuration, Volkswagen’s MEB platform can be front-wheel-drive, rear-wheel-drive, or all-wheel-drive. Porsche is already developing an all-electric Boxster, which is rumored to have a two-seat or 2+2 plug-in with a twin-motor setup. They’ve already hinted they’re developing a bespoke battery for the 4-motor e-Macan with Rimac. At the Ice Race GP in Zell, Austria, Volkswagen revealed its four-wheel-drive electric Golf eR1 with a new type of battery chemistry and packaging. As the vehicle drifted slowly around the snow-covered track, it was powered by an electric motor.

In the ID3, VW’s MEB (modular electric drive matrix) platform is used to create the skateboard-style proportions that we love in a sports car, but it can be extended and, at the same time, allowed for shorter overhangs. The upcoming ID.R-badged electric sports car will come in two flavors: coupé and roadster, according to Autocar (citing VW sources). There is no doubt that VW’s decision to offer two body styles is largely due to the MEB’s versatility and generous scaling options. The monster EV from VW packs two e-motors that produce 500 kW (670 horsepower) sent to all four wheels, keeping the ID.R parallel alive. Despite this, the MEB platform cannot accommodate batteries adjacent to the driver and behind the cockpit because it is designed for battery storage in the center of the vehicle, directly under the floor.